Who is Allah Videos 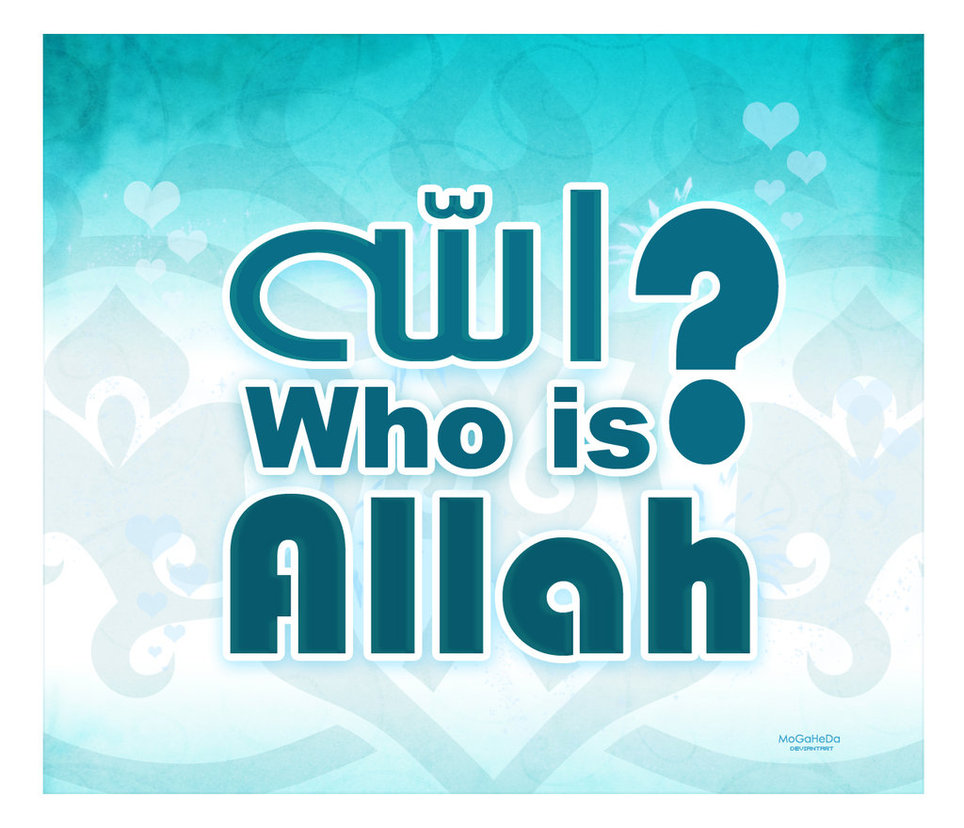 In Arabic, Allah means literally the one God. It is pretty easy to understand how different languages give the same thing different names. Is it that unusual to hear Muslims call God another name, like "Allah", while He is also called God or Lord? Some people have no minds; in the last decade, a growing phenomenon was seen on the internet and in published literature. Allah is falsely said to be the “moon god” that Arabs worshiped, and Kaaba (The Muslims holiest place on Earth) is falsely said to be His temple. The evidence for this baseless theory given by evil-mongers is that they argue that the crescent appears on the top of many mosques all over the world and then these evil-mongers have made up a fabricated picture of the "moon god".

This idea is very dangerous.  If you believe that Muslims are worshiping an idol, then there is no basis even to talk to them.  They are pagan idolaters like Hindus and Buddhists.  It is alleged that although Islam is a monotheistic religion, the Muslims' only God is simply another idol that Muhammad (P.B.U.H.) chose (or in some versions of the story, he made it up).

To invalidate this foolish theory, one has to take the story from different angles.

Read more: Who is Allah ?